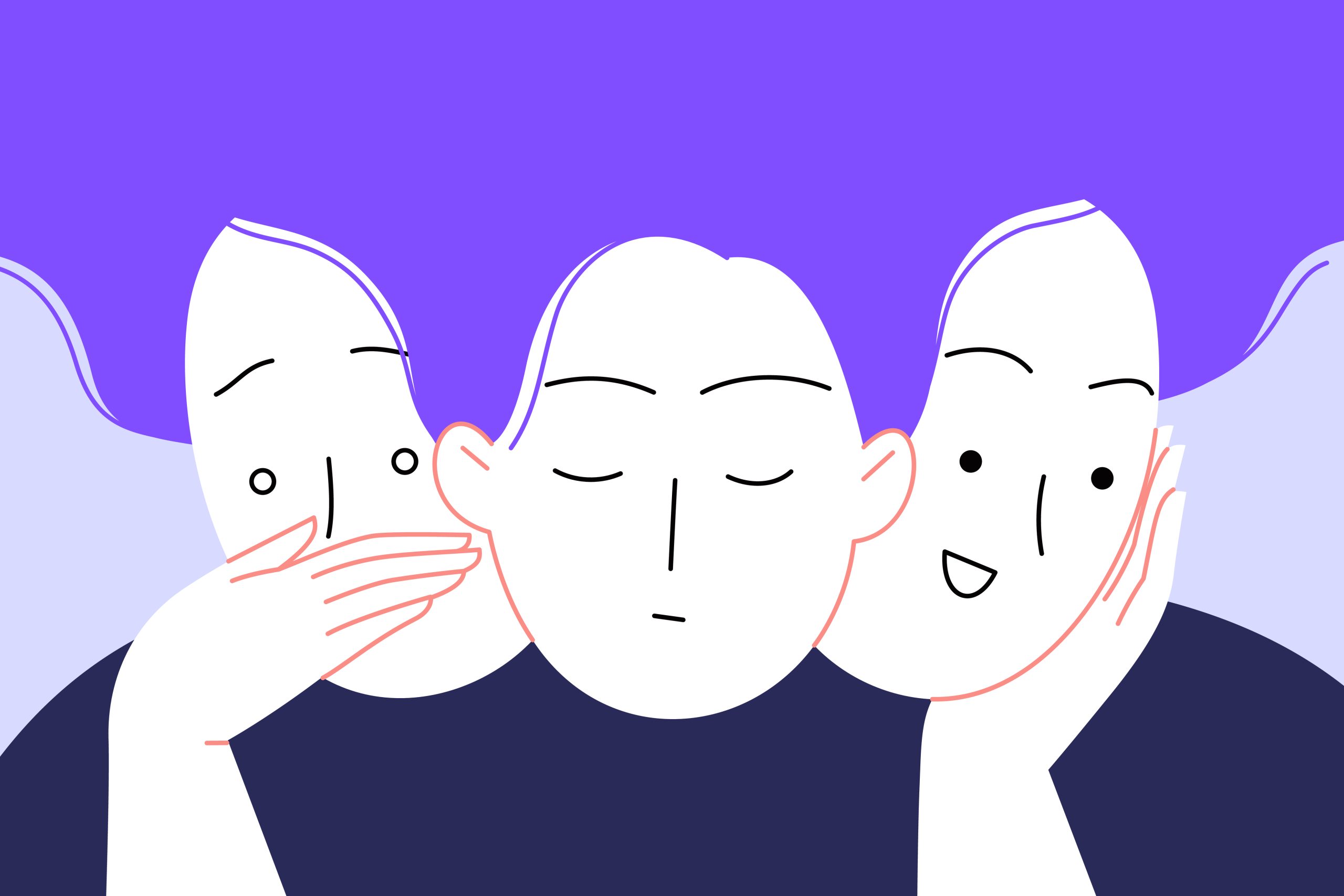 “Life is turbulent and changing moods can often be a natural response to stressful situations,” according to Frank Yeomans, M.D., Ph.D., director of training at the New York-Presbyterian Borderline Personality Disorder Resource Center. He says extreme mood shifts could be signs of serious mental health conditions requiring immediate care.

What is Bipolar Disorder?

When you’re depressed, you feel hopeless or sad and lose pleasure or interest in most things you once enjoyed. Moods that change to mania or hypomania (but less extreme than mania) can make you feel euphoric, bursting with energy, or irritable. Mood swings can harm sleep cycles, judgment, behavior, and the means to think clearly.

The Mayo Clinic says there “are several types of bipolar and related disorders. They may include mania or hypomania and depression. Symptoms can cause unpredictable changes in mood and behavior, resulting in significant distress and difficulty in life.” These include Bipolar I, Bipolar II, Cyclothymic disorder, and others caused by drugs, alcohol, or a medical condition.

Mood changes can typically last hours instead of days. BD “can disrupt a person’s relationships with loved ones and cause difficulty in working or going to school.”

Chemical imbalances in the brain and genetics are thought to be possible causes of bipolar disorder. Some studies indicate that 80 to 90 percent of people with BD have blood relatives who suffered from the illness.

What is Borderline Personality Disorder?

According to the National Alliance on Mental Illness, “Borderline Personality Disorder (BPD) is a condition characterized by difficulties regulating emotion. This means that people who experience BPD feel emotions intensely and for extended periods of time, and it is harder for them to return to a stable baseline after an emotionally triggering event.”

These hardships can result in poor self-image, impulsivity, poor relationships, and strong emotional reactions to stressors. People who suffer from BPD also struggle with self-regulation which can lead to dangerous behaviors including self-harm, like cutting themselves.

Of the 1.4 percent of the U.S. adult population experiencing BPD, nearly 75 percent of those diagnosed with the condition are women. In the past, BPD – like seasonal affective disorder – was assumed to affect more women than men. However, recent studies show that men can be equally harmed by BPD, but they’re commonly misdiagnosed with depression or PTSD, for instance.

Some of its symptoms include:

If you think you’re suffering from bipolar disorder or borderline personality disorder, the differences between the two may be hard to understand. That’s because the symptoms can be subtle, overlapping, and appear without an obvious cause. The best place to begin understanding each is to realize this: BD is a mood disorder, and BPD is a personality disorder.

“A mood disorder is a mental health problem that primarily affects a person’s emotional state.”

The Mayo Clinic says “A personality disorder is a type of mental disorder in which you have a rigid and unhealthy pattern of thinking, functioning and behaving.”

Like other mental health conditions, BD and BPD are normally treated after receiving a formal diagnosis by a medical doctor, psychologist, psychiatrist, or another licensed healthcare professional who refers to the DSM-5 during your exam. The goal is to find an underlying cause for your illness and treat it appropriately.

Bipolar disorder and BPD are serious but treatable. Your doctor or counselor may recommend lifestyle changes, individual or group therapy, or even taking medications – these are all common ways of dealing with mental health issues. Depending on symptoms and overall health, you may also get a referral for ketamine therapy.

Ketamine Therapy for Both

Certain kinds of medication and counseling may treat symptoms of BPD and BD, but many are now embracing the benefits of ketamine therapy. The medicine was originally used for anesthesia, but research has shown it has promise in treating symptoms of mental illness, chronic pain conditions, and other ailments.

BD and BPD are serious mental illnesses that are treatable. By recognizing the symptoms and receiving proper care, you’ve started walking the path of regaining control of emotions and behavior and leading a fulfilling life. If counseling and certain kinds of medicine haven’t worked, consider the benefits of ketamine therapy. 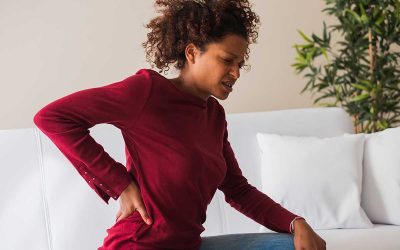 How To Support Someone With Chronic Pain

Chronic pain affects not just the person suffering from it, but everyone close to that person. It can be difficult to know how to be there for your loved one with chronic pain. Fortunately, there are lots of ways you can help them through their pain. Chronic pain... 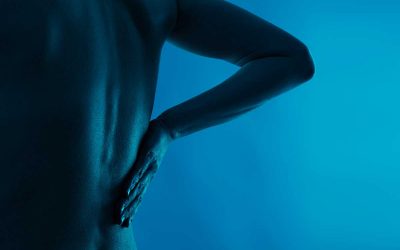 What Is Severe Chronic Pain?

If you have a painful injury or condition, the sensation may seem unbearable, but that does not mean it is severe chronic pain. Chronic pain can last for years, but even its most uncomfortable symptoms can be treated with physical therapy or innovative new treatments... 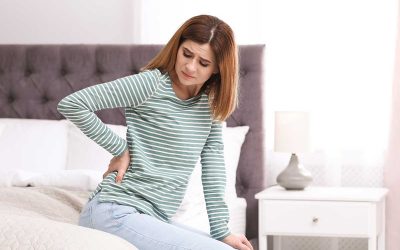 The trouble with pain is we either take it for granted, or wait until it becomes unbearable and affects everything we do – holding down a personal or professional relationship or finishing everyday tasks – can be challenging. Help is available. Ask us about ketamine... 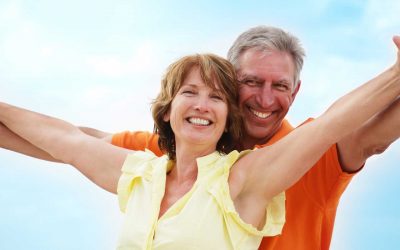 NAD stands for nicotinamide adenine dinucleotide, a molecule that controls the body's response to stress. It is one of the most important chemicals in the body, playing a key role in enzymatic reactions and regulating practically every metabolic activity. Hundreds of...