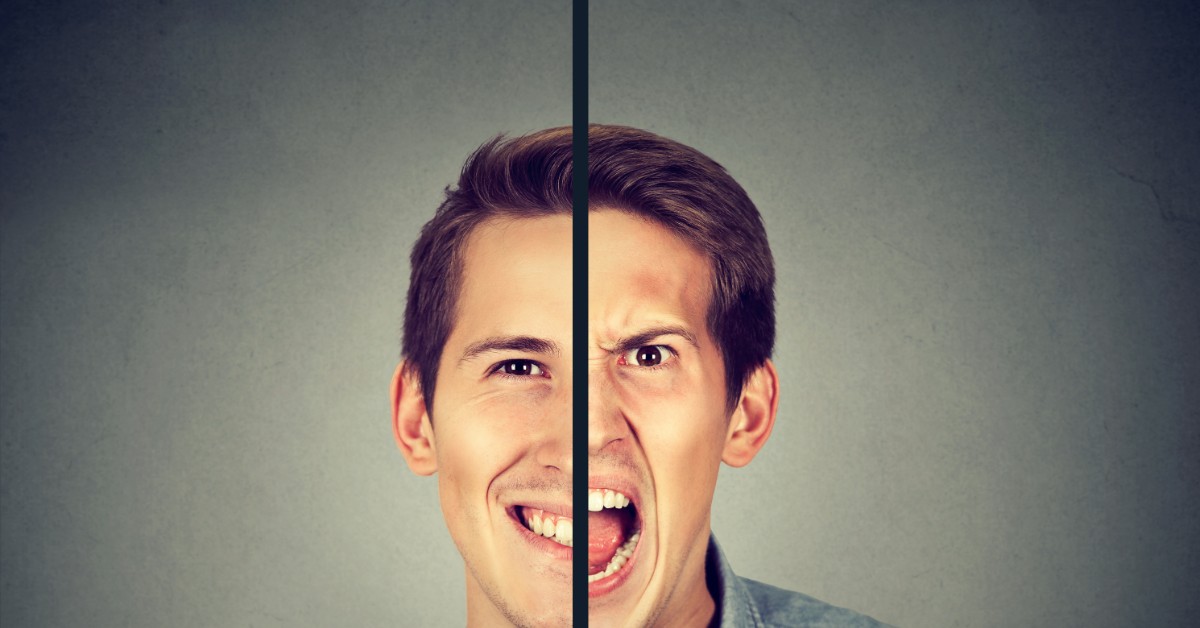 Depression is a complex and often misunderstood condition. It doesn’t look like just one set of symptoms for everyone who suffers from it. There are a full range of symptom expressions and even different types of depression. Each one has its specific treatments. Two of the more difficult ones to diagnose and differentiate are unipolar depression and bipolar depression.

Many patients with bipolar depression are often misdiagnosed with various other diseases, including:

For many years, the debate about unipolar depression vs. bipolar depression resulted in them being categorized and studied as the same disease. Only recently has research been done to differentiate the two. While the conditions and the symptoms may be similar, they are subtly different.

What Is Bipolar Depression?

Bipolar depression (also known as “bipolar disorder” and previously known as “manic depression”) is a mental disorder characterized by experiencing moods fluctuating from depressive lows to manic highs. Bipolar disorder is caused by genetics, environment, and an altered chemical structure in the brain.

The symptoms present themselves depending on what event or emotional episode is happening in the individuals’ lives, and either depressive or manic tendencies will present themselves. For example, when a person with bipolar depression feels sad, the following symptoms can occur:

Alternatively, people diagnosed with bipolar depression also experience manic highs with any of the following symptoms:

What Is Unipolar Depression?

Unipolar depression presents symptoms such as:

To be diagnosed with unipolar depression, you must meet the following criteria:

What Are the Key Differences?

This means that while the symptoms of both disorders may be similar, the length of time the individual experiences them makes the most significant difference in the diagnosis.

Is One Worse Than the Other?

Bipolar depression is more episodic than unipolar, which can be more stressful for the individual and the people in their lives. During a person’s manic episodes, they might take out a massive loan for a grand idea or suddenly decide to spend an enormous amount of money shopping. These behaviors can affect the families and spouses, who have to deal with the consequences.

Not all depressions are the same. The minor details of a depressive episode can make a difference in diagnosis. A proper diagnosis will mean receiving adequate treatment and living a much more balanced and healthy life, whereas a misdiagnosis could have dangerous consequences.

People must do their research and talk to a professional if they think they might have bipolar or unipolar depression so they can be appropriately diagnosed and, subsequently, adequately treated.

There are many treatments options available for a diagnosis of unipolar or bipolar depression, including:

However, many people do not find relief or improved stability in their lives with these standard treatments. In more and more cases, people turn to ketamine therapy for relief.

If you are suffering or think you might be suffering from unipolar or bipolar depression, you may find relief with low-dose ketamine infusion therapy from Invictus Clinic. Low energy, persistent sadness, and a lack of enjoyment do not have to define your life. Contact us to learn more about Invictus Clinic and how we can help. 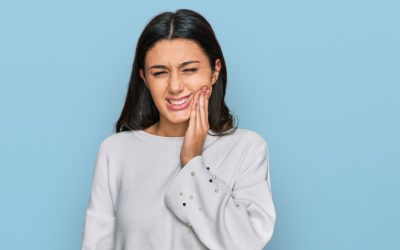 Chronic pain can present in strange and unexpected ways. Sometimes it's the result of an initial injury - one that, even months after healing, has started to hurt again. Maybe the pain has spread to an unaffected area. Whatever these unexpected symptoms are, know that... 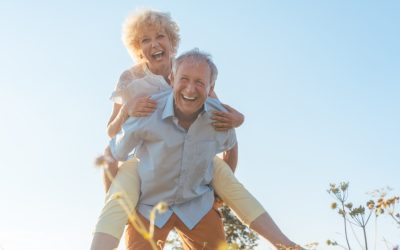 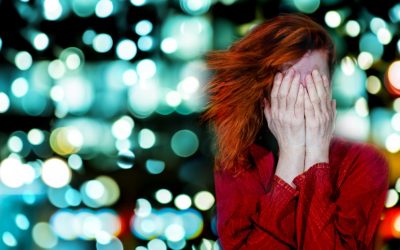 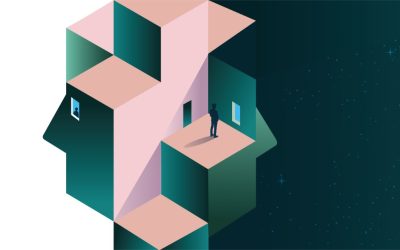