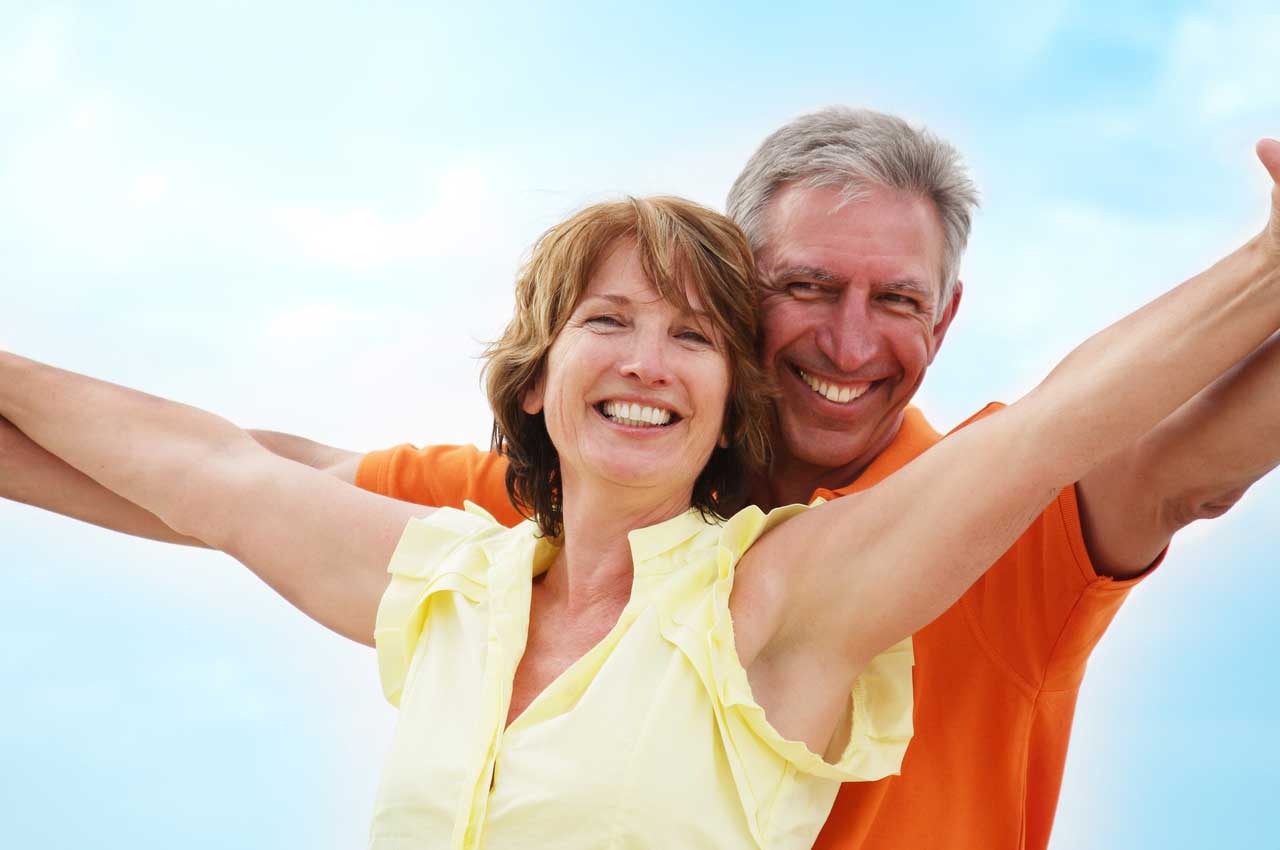 NAD stands for nicotinamide adenine dinucleotide, a molecule that controls the body’s response to stress. It is one of the most important chemicals in the body, playing a key role in enzymatic reactions and regulating practically every metabolic activity. Hundreds of biological processes, from energy metabolism to cell survival, rely on adequate cellular levels of this vital chemical. These levels decline with age, a circumstance that triggers altered metabolism in older people, who become more and more vulnerable to disease. In experiments where old or diseased animals were fed with extra NAD, they went on to live longer and healthier lives than without the supplement. The discovery has stimulated a search for NAD-boosting molecules suitable for humans. Such molecules hold the promise of increasing the body’s resistance to multiple diseases, thereby extending healthy human lifespans.

Water and the human body

The human body is composed mostly of water, a vital nutrient without which life on earth would be impossible. Among other roles, water acts as a shock absorber for internal organs; helps form saliva for digesting food; lubricates joints; and assists in flushing out waste as urine. Its ability to dissolve a wide variety of substances allows our cells to use valuable nutrients, minerals, and chemicals in biological processes.

A redox (reduction-oxidation) reaction, defined as one involving the reciprocal processes of oxidation and reduction, can be viewed in terms of the two elements that make up water: hydrogen and oxygen.

Oxidation is classically defined as the addition of oxygen to, or the removal of hydrogen from, a substance. Burning something is an oxidation reaction because in this process oxygen from the air reacts with the substance being burned to produce an entirely new substance, e.g. the burning of charcoal, which is made almost entirely of carbon (C) in oxygen (O2), to produce the gas carbon dioxide:

Likewise, it is possible to oxidize water by removing hydrogen from it.

The reduction can be defined as adding hydrogen to, or removing oxygen from, a substance. Most metal ores are oxides, and the pure metals are obtained from the ores by removing the oxygen, e.g. from copper oxide (CuO) ore, thus reducing the oxide ore to the pure metal:

However, a more encompassing definition is that Oxidation Is Loss, and Reduction Is Gain, of electrons (to remember which the mnemonic OILRIG was specifically invented).

An electron is a stable subatomic particle with a negative charge, found in all atoms. The negative charge on each electron is balanced in atoms by a positive charge carried by a proton in the nucleus so that the atom has no overall charge. Losing an electron would transform a formerly neutral entity into one with a single positive (+) charge. NAD can exist in two forms: the electron-deficient (oxidized) NAD+ and the reduced NADH. The term NAD is used to refer to either form. In cells, each NAD+ molecule can acquire (i.e., be reduced by) two electrons. Only one of these accompanies the reduction, the other being liberated into the surrounding medium:

Healthy bodies make all the NADH they need using vitamin B3 (also known as niacin, or nicotinamide) as a starting point. Niacin is therefore the most popular form of NAD therapy in humans when levels start running low. Beneficial levels can be obtained by taking 15 mg niacin daily, and large doses are currently being used effectively to treat high blood cholesterol. Additionally, drugs that boost the body’s NAD production are being tested for the treatment of multiple conditions such as acne, kidney disease, lupus, Alzheimer’s Disease, schizophrenia, diabetes mellitus, and obesity, as well as potentially extending lifespan.

Nicotinamide adenine dinucleotide (NAD) is a critical component of a healthy life, but its levels decline with age, and this decline is associated with a number of health problems. While studies are ongoing to determine the mechanism of NAD’s multiple beneficial effects, supplementation with vitamin B3 (and possibly other B vitamins), in conjunction with a healthy diet and exercise, can help maintain good health.
If you or a loved one has questions about the benefits NAD + we can help. Please contact us today for a consultation. Thrive Wellness Groups is Nashville’s leading provider of NAD + therapy. 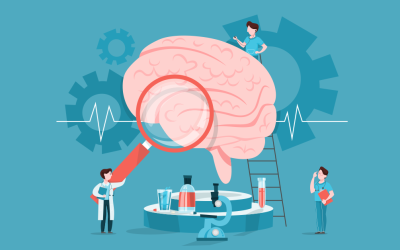 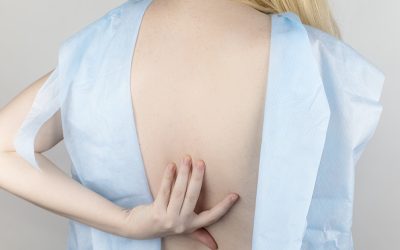 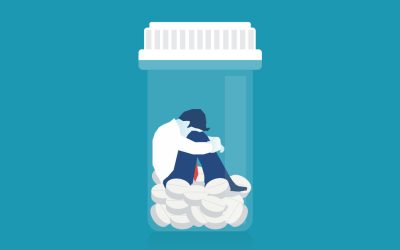 If you are affected by unexpected, severe, and long-lasting headaches that upend your life, you may be suffering from migraines. Many treatments exist, but the best way to find one that eventually works is to know as much as you can about migraine headaches. What is a...