How Ketamine Affects the Brain 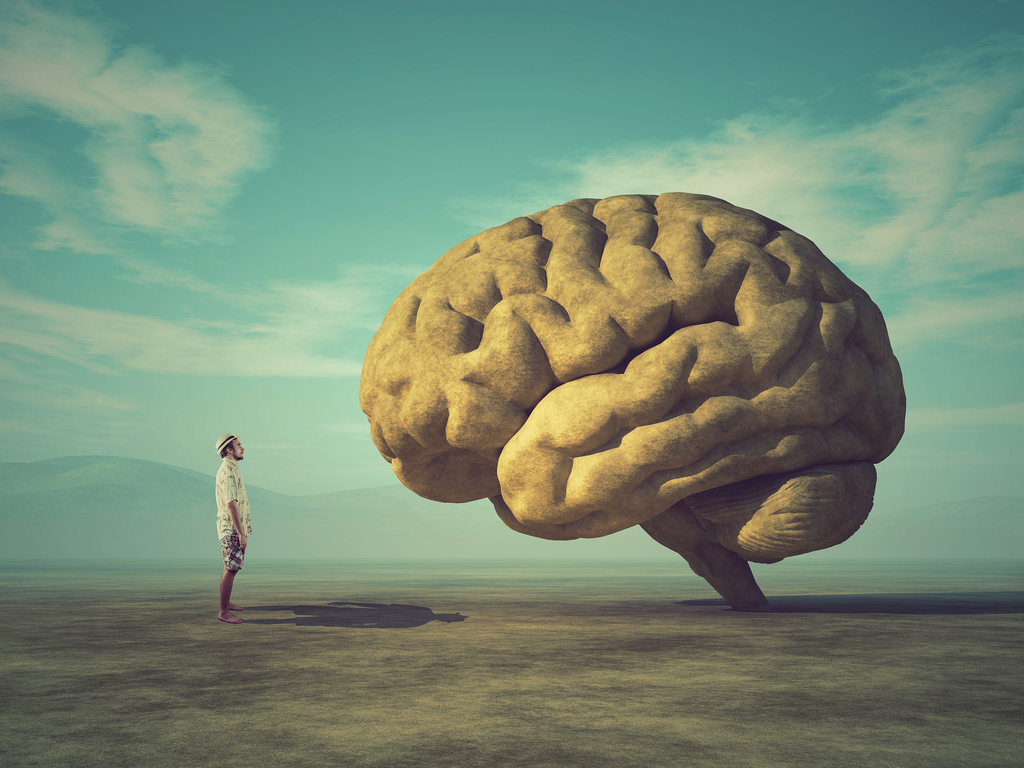 Our species has been obsessed with it since the beginning of time, and our understanding of how it contributes to thinking, speaking, breathing, walking, behaving, informs our understanding of ourselves. Problems with the brain can be debilitating and studying it in all its wonders makes us realize how little we know about its care.

The Anatomy of the Brain

People have been studying the human brain for centuries. In fact, Italian physician Mondino de Luzzi conducted the first brain dissection in 1315, but he probably didn’t notice everything mentioned below. Much of our visual understanding of the brain comes from Leonardo da Vinci, whose vivid sketches of the brain more than 500 years ago are still accurate today.

Being the largest part of the brain means the cerebrum does much of the heavy lifting, containing four lobes: the frontal, parietal, occipital, and temporal. The Frontal lobe is in charge of very important cognitive skills including language, problem-solving, judgment, speech, emotions, and reading, and writing. The Parietal lobe assists with sensory information – interpreting words and language, and signs from our ears and eyes. The Occipital lobe is critical to vision, taking data from the retina, and helping us understand color, light, and movement. The Temporal lobe has responsibility for hearing, memory, organization, and interpreting language.

Other critical parts of the brain include the following:

How Ketamine Affects the Brain

Ketamine’s effect on the human brain – how it interacts with the Medial prefrontal cortex and Hippocampus in regard to chronic pain, for instance – is open to debate. We know that ketamine, its derivative Esketamine, and ketamine-like drugs, have been shown to reduce some of the symptoms associated with mental disorders like anxiety and depression, and the aforementioned chronic pain, but many scientists who question its advocacy also encourage more rigorous testing because of its potential benefits.

The amygdala, that part of the brain which handles fear and emotion and is more active in people with posttraumatic stress disorder (PTSD), may benefit from ketamine infusion therapy. The drug has been approved by the U.S. Department of Veterans Affairs for the treatment of military veterans suffering from symptoms of PTSD. That part of the brain is also vital in how we deal with anxiety and depression, two mental health disorders whose symptoms have received much attention due to ketamine-related studies.

What else do we know about the amygdala? It’s located in close proximity to the hippocampus. It’s here that our subconscious makes decisions, metes out punishment versus rewards, controls emotional responses, memory, and gives rise to many affective disorders potentially treatable by ketamine.

Thanks to its complexity and its veil of mystery, we may never fully uncover the secrets lurking within the human brain.  Physical and psychological trauma take their toll on the brain, leading doctors, and researchers to repeatedly test different treatments and drugs, like ketamine, to repair the damage, soothe disturbing moods and behavior, and even boost intelligence. Albert Einstein shared his brain with science after death, and the world still grapples with what it all means.

If you or a loved one is dealing with the symptoms of a mood or pain disorder we can help. Contact us today to learn more about the clinical use of ketamine. 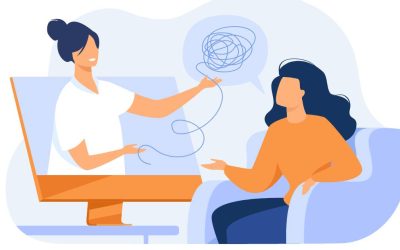 What Are Ketamine Infusions?

Mental health and chronic pain management are two areas in which traditional treatments often fall short. Medications and psychotherapy, while effective for some people, may not work for everyone and can sometimes come with a host of negative side effects. This has... 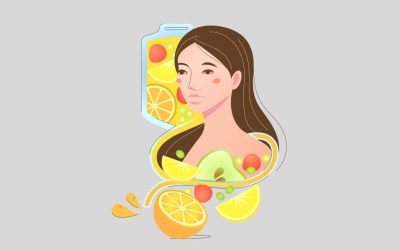 Vitamin C is an essential nutrient that plays a role in many bodily functions. And although vitamin C can be derived from food sources or oral supplements, IV Vitamin C therapy delivers much higher doses of the nutrient directly into your bloodstream, allowing for... 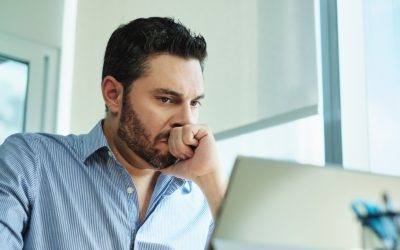 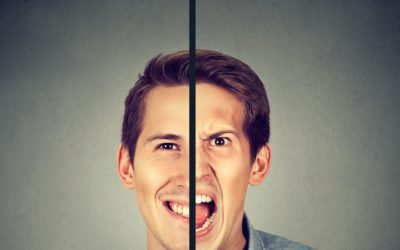